Victorian photography and the family album

This is a FREE event but please book a ticket through Eventbrite as numbers are limited.

The talk will cover the history of photography and the family portrait with particular emphasis on Bradford and Leeds. Discover how you can date your old photographs. Find out more about the photographers and even find out how you might identify who the sitters were, or at least narrow down the possibilities.

Following the issue of the Royal Album in 1860 family photo albums became very popular. Some were works of art in themselves and often had a theme with beautiful illustrations. 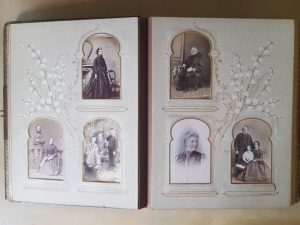 After having their photographs taken at a local photographic studio people would give copies to their family and friends and the photographs would be placed in their family album.  So not all photos in a album were family members, they could be friends, or even celebrities such as members of the Royal family,  authors and actors and even the local Methodist minister. Patrick Bronte had his photograph taken at the time and there were photos of the portrait of Charlotte, these would be sold as ‘celebrity cartes’. An example is shown here along with a portrait of Florence Nightingale. 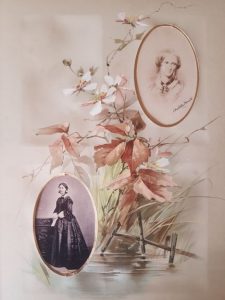 Leeds and Bradford had many Victorian photographic studios and the history of some of them will be included. There are some fascinating tales about these studios.

Examples will be given of how old albums have been discovered and through investigation using Ancestry, the British newspaper archives and many other sources it has been possible to identify the families and uncover the history of the family and the album. 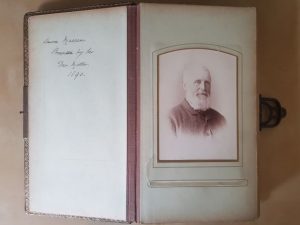 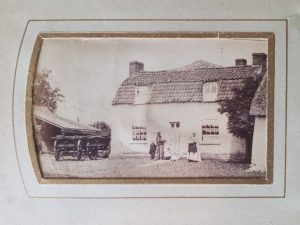 Bring in examples of your old family portraits if you like and see what we can discover. 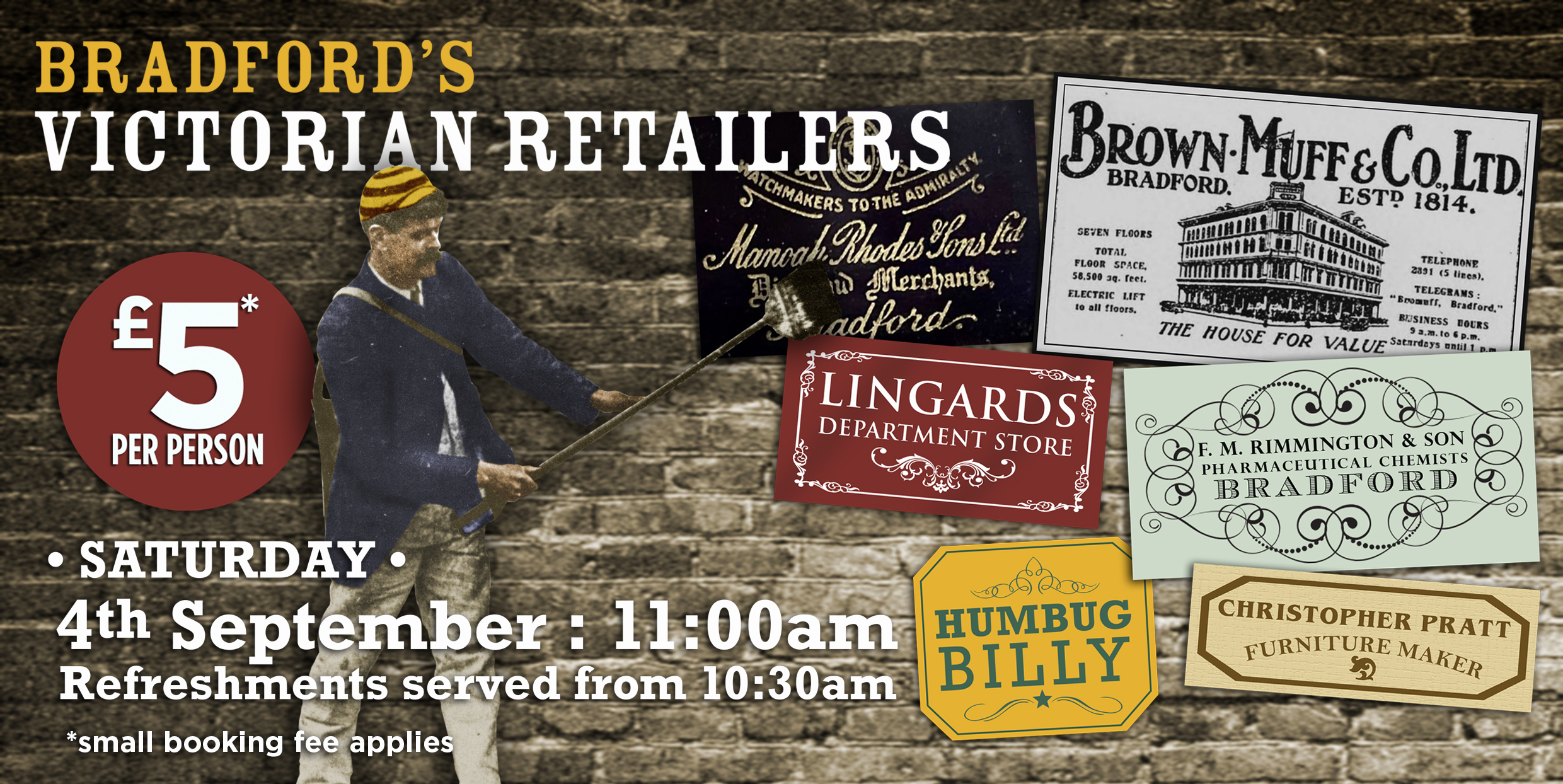