A tour of the cemetery covering some of Bradford’s most well known Victorian Retailers two of whom are still operating today.

The retailers will include

Brown Muffs Department Store – ‘The Harrods of the North’

Tour starts at 11 am and last for around 90 minutes.

Book now through Eventbrite by following this link 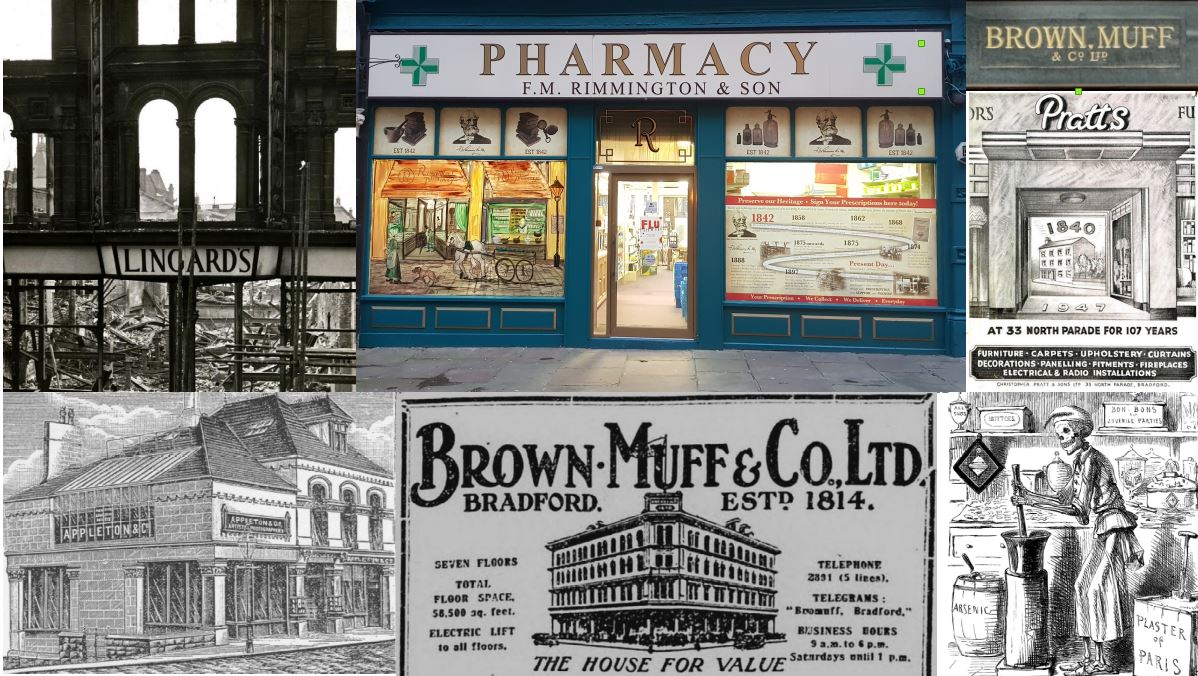